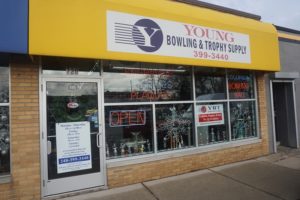 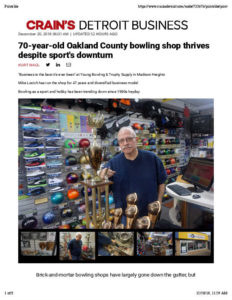 Give Us a Rating 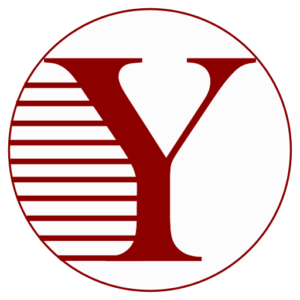